TRAFFIC AND SPEEDING TICKET LAWYER – NEAR ME

Have you received a Traffic or Speeding Ticket in the State of New York?

It is my understanding that when searching for an attorney to assist a motorist with a Traffic or Speeding Ticket in the State of New York, one of the most common searches includes using the term “NEAR ME.” Adding this simple term to a Google search, together with your device or computer’s location services may be your best bet to help you with your ticket and to find a Traffic and Speeding Ticket lawyer familiar with the charges, and most importantly, familiar with the court in which you must appear.

In most instances, hiring an attorney to assist you with your New York Traffic or Speeding Ticket will allow the attorney to resolve your ticket without you having to personally appear in court.

Having spoken to hundreds of motorists who simply plead guilty to their ticket (and regretted doing so), living too far away from the court or having to take a day off of work or school were the two most common answers to the question: “Why did you plead guilty to this ticket?” Most, had they known that their appearance could be waived, would have hired a lawyer to address the charges.

If you are reading this and you have received a Traffic or Speeding Ticket, you have come to the right place. I began my legal career as an Assistant District Attorney in Rockland County, New York and since 2002, after leaving the DA’s Office to open my own law practice, I have faithfully represented countless individuals who have received Traffic or Speeding Tickets, been arrested for Driving While Intoxicated (DWI / DUI) or any other matter requiring the assistance of a Criminal Defense Attorney. If this is the first ticket you have ever received or the 100th, I can help. Once you contact me, you will learn:

With the above in mind, if you have received a ticket anywhere in the State of New York, please give me a call at 845-638-9200 to discuss this matter and what I can do to help. There is never a charge for a consultation, I am always available and happy to take your call and glad to be the attorney who you will find to always be “NEAR ME” whenever you search for a lawyer.

Please feel free to use my Contact Form for an immediate call back! 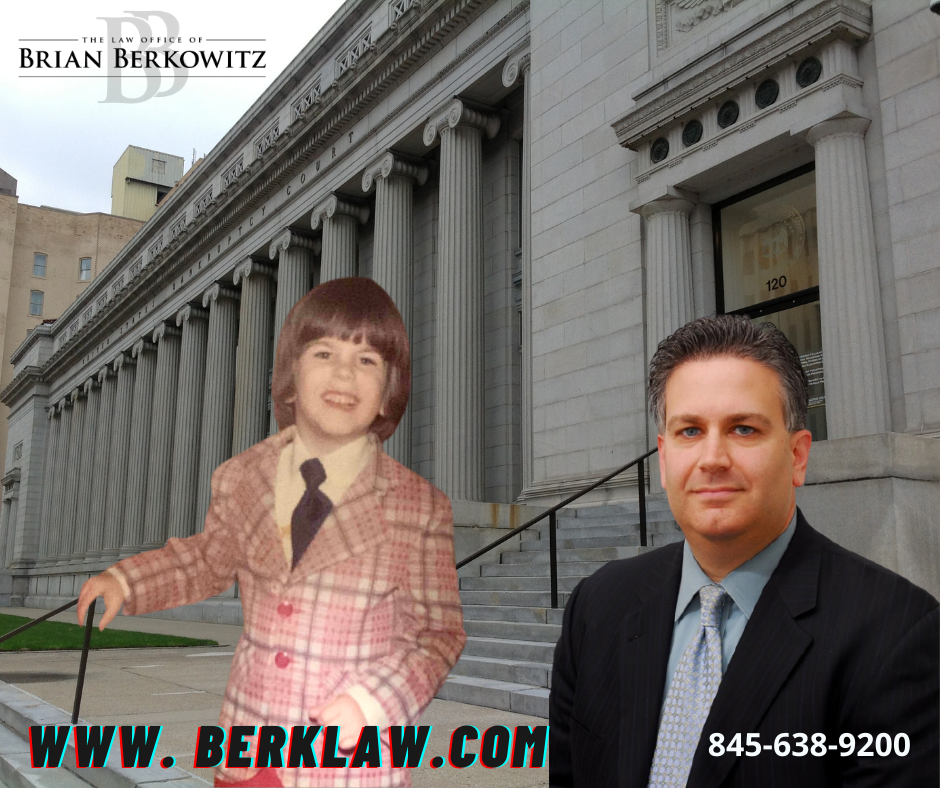